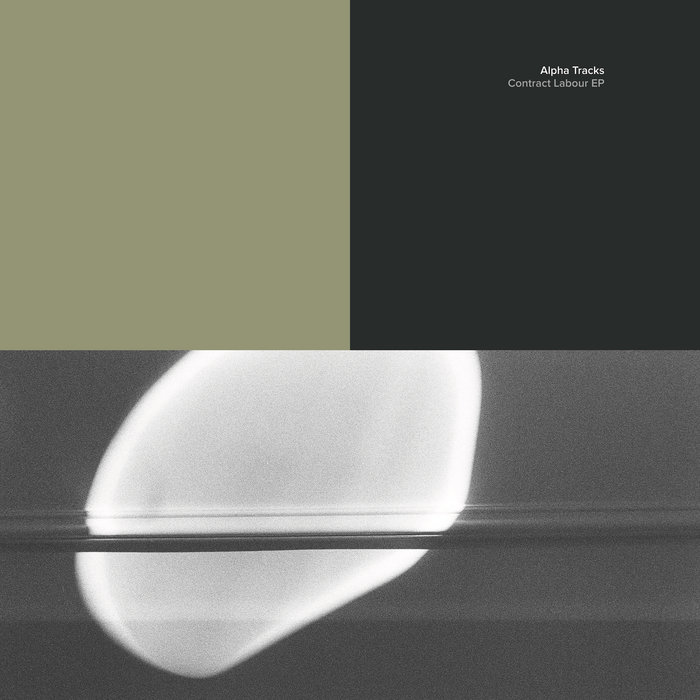 Matyrer brings me back to the good old days <3 nostalgia

Henry Burda Couldnt resist buying this after hearing the previews. Timeless, energetic old school acid and trance elements brought together to take you on a trip!

Ani Klosi First Dold now Alpha Tracks?
Blue Hour as a Label is getting better and better.
Loved Alpha Tracks stuff on morbid and this seems to be an even greater showcase of what he is capable to.
Fast groovy Techno with massiv Trance vibes. Highly recommended

Mama Snake
Thanks for sending this over, sounds lovely ~

DJ Ibon (Fast Forward Productions)
Thanks for the EP! Will play Red Light Radio on Saturday, so was wondering if it would be ok to put in there? An sounds super cool btw!! Doope! Yeah, will definitly play it a lot :-)

Amelie Lens
I absolutely love this EP and been playing it a lot since I got it. Full support! Freedive is my favourite but I also play Arise and Golden Shot. Brilliant EP

Carlos Valdes
I really love your label and your music!!! Thanks for including me in your promolist!!! Hyperreality is my pick on this one for now. But you release music that is timeless, so I’ll end up loving another one on the release more. Your music grows on me! <3

Stephanie Sykes
Holy shit this is GOOD!! :) Thanks Luke, hope your good xx B2 is my fav! sounds sick out, played it in Milan and Barcelona!

Vincent Neuman
Great stuff Luke, will def try Golden Shot & Arise at Berghain in a few weeks :)) Thanks for the music!

Palms Trax
Any chance of that new Alpha Tracks record? So good!

I Hate Models - Hey Luke, It will be Arise for me ! Thanks for sending

Efdemin
I am a long time fan of Felix´s work and very happy to see it getting more attention now. Fantastic ep - I´ve been playing it a lot this weekend.

Johanna Knutsson
This is soooo good!!!Thank you for sending, will 100 % play a lot x

Jane Fitz
thank you that's fantastic.. I was only thinking last week I wonder what Felix is up to! Can't wait to hear these :) x

Native Austrian Felix Benedikt will release the four-track EP Contract Labour May 1st on Luke Standing’s Blue Hour Music outlet. Benedikt, who began his musical education under the tutelage of Erdem Tunakan at Cheap Records in Vienna, before moving on to TONGUES in the same city - the store where the Alpha Tracks project first began to take shape courtesy of studio located above the shop, sits neatly within the realm of Blue Hour Music’s aesthetic concerns. Of late, Standing has been developing the label’s roster with a keen ear - refining the sound & building a solid and versatile group of producers & live performers around him. Alpha Tracks, with his largely retro-futuristic, but decidedly fresh approach to high energy proto-Trance makes for a glowing addition to Standing’s stable. The music draws from a well-worn palette but feels wholly zeitgeisty in the current climate - pushed 909 drums provide the backbone of the work, with rich, emotive melodies working in tandem with the heady 303 leads - the accomplished, effective finish on the recordings bearing the hallmarks of a seasoned ear - all making for a fantastically satisfying dance floor package. Regarding his approach to production, Benedikt is keen to state that much of his work relies on improvisation - on an organic, real-time recording process that draws its energy from the actual physicality and technical limitations associated with working predominantly with analog​ hardware. No doubt this is where the magic comes from on Contract Labour, a centered​ and powerful addition to the Blue Hour Music discography.

Label established in 2013 by Blue Hour

Please note that due to the corona pandemic, shipping restrictions are often changing which may cause a delay. We will ship your order asap, please bear with us.

Bandcamp Daily  your guide to the world of Bandcamp