from S Jefferson St by Dold 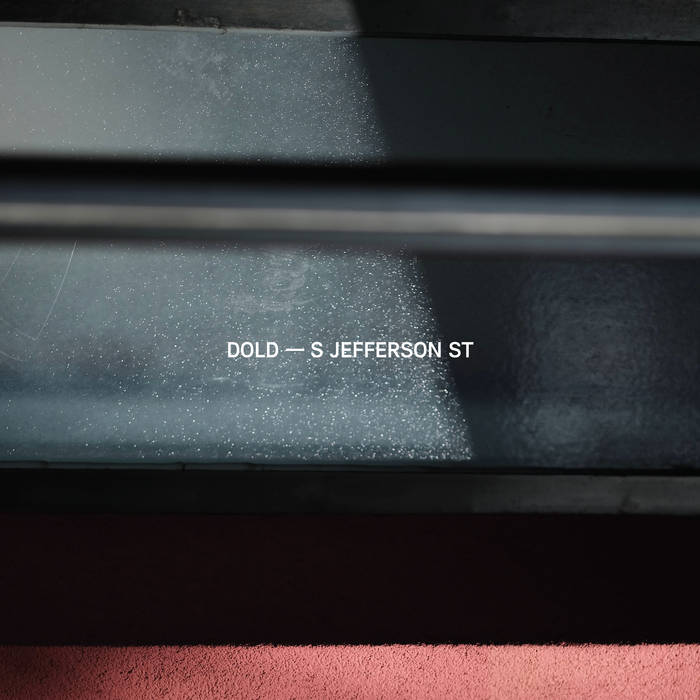 His first records under the names Furesshu & Esoteric experimented with swung & atmospheric techno, before resettling in Germany & launched his resolutely independent project Blue Hour in late 2013. Since then, Standing has released pivotal records with a distinctive sound driven by the spirit and energy of the '90s, & in turn been welcomed into some of the most respected venues across the globe. ... more

Bandcamp Daily  your guide to the world of Bandcamp

Featuring Oakland sounds from the Smart Bomb collective and Samplelov.